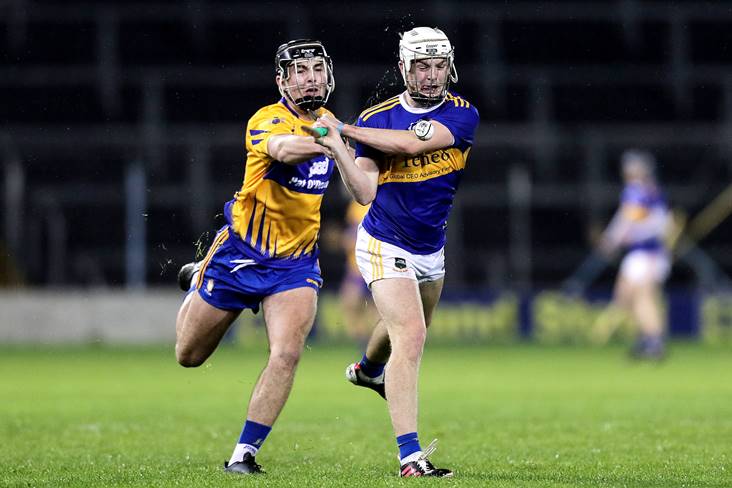 Tipperary will meet Waterford in the Munster U20HC semi-finals after delivering a dominant second half showing to see off Clare at a wet Semple Stadium this evening.

Trailing by four points at half time with Clare duo Cian Galvin and Mark Rodgers causing all sorts of problems, the winners stepped on the throttle to outscore their opponents by 1-13 to 0-2 after the break. One of six survivors from last year's All-Ireland winning team, Conor Bowe (0-7) shared the honours for top scorer with Devon Ryan (1-4) whose late goal from the penalty spot put the icing on the opening win. 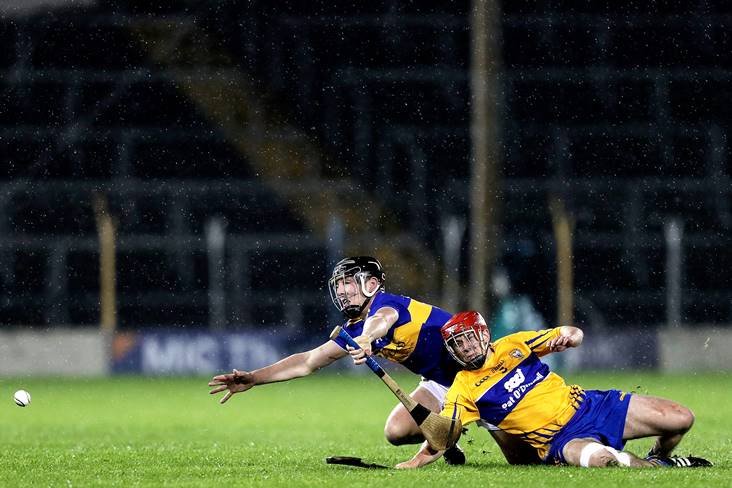 With the sides level on 0-5 apiece at the first water break, Clare finished the half stronger and two superb Galvin frees had them 0-10 to 0-6 to the good at the short whistle. But the loss of four influential players Aaron Moloney, Aidan McCarthy, Bradley Higgins and Shane Meehan was a significant blow to their preparations as Tipp responded impressively on the restart with eleven unanswered points and Clare went almost half an hour without a score.