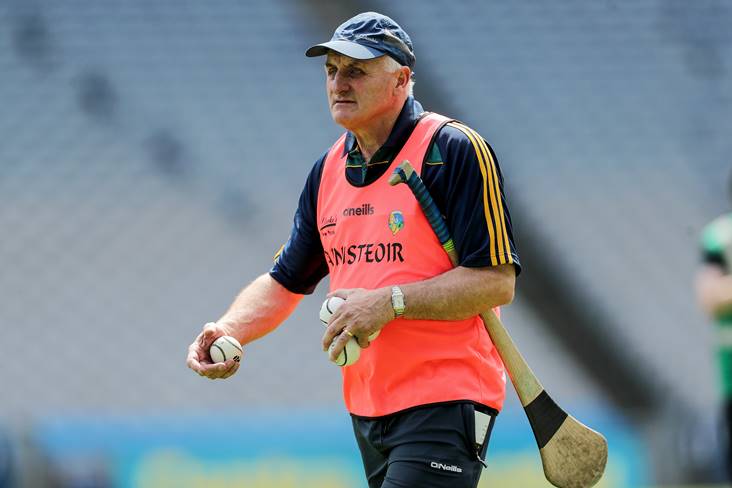 Former Leitrim hurling manager Martin Cunniffe admits that he is bitterly disappointed by events that led to his resignation this week.

Player unrest is believed to be the main reason for Cunniffe stepping down as members from the county’s biggest hurling clubs Carrick and Cluainin Iomaint stated that they wanted a change in management.

Cunniffe felt that there was no other choice but to step down from the position that he held for the past nine years, which culminated in a Lory Meagher Cup win this year.

“I had no option but to resign,” Cunniffe told the Leitrim Observer. “I don’t mind leaving, it was the way it was done.

“If someone had said to me at the start of the year that they would like to run the team I would have said no problem.

“It was such a successful year but I am not in it to win All-Irelands. If we had been beaten by ten or fifteen points I’d still be there.

“There are always small issues with players because only 15 can play and there are 18 looking on but I want to thank the 33 lads for their efforts. It ends with an All-Ireland and no one can take that away.”