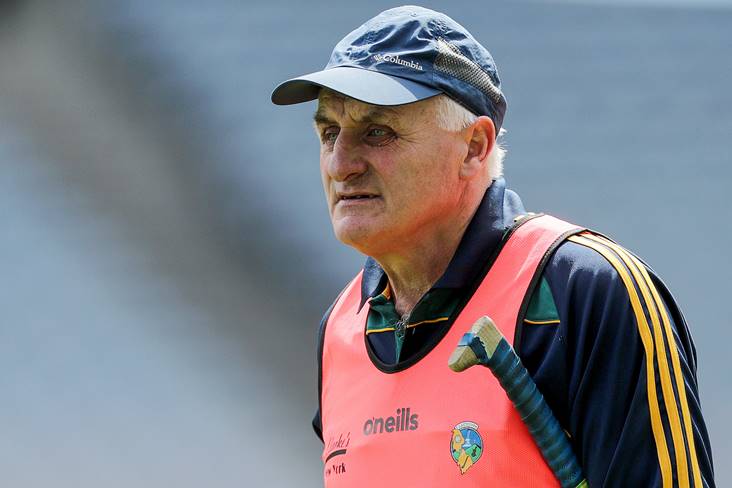 Martin Cunniffe has resigned as Leitrim hurling manager amid reports of player unrest.

Cunniffe, who had been in charge since 2011, led the Connacht county to an historic extra-time victory over Lancashire in this year's Lory Meagher Cup final at Croke Park.

But, according to Ocean FM, a number of Leitrim players had sought a change of management ahead of the 2020 season and Cunniffe agreed to stand aside after the matter was raised at a county board review meeting recently.