Remaining Allianz League fixtures to go ahead as planned 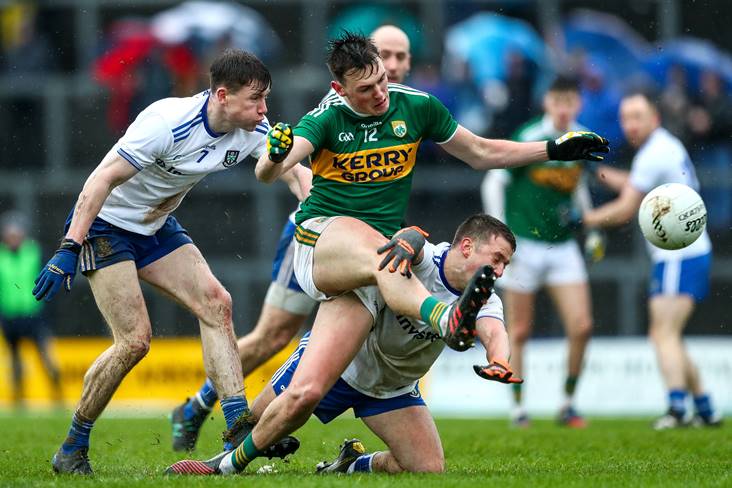 The remaining fixtures in the Allianz Football and Hurling Leagues are expected to go ahead as planned.

There are concerns about the staging of the outstanding league games with some counties reporting positive Covid-19 cases among senior squads. Fermanagh's Division 2 football clash with Clare at Cusack Park on Sunday week was the fixture most under threat.

But the GAA intends to complete the 30 Allianz Football League matches fixed for the next two weekends as well as three Allianz Hurling League finals. Inter-county minor and U20 championship matches are set to be given the green light also. The Association's Management Committee will meet tonight to agree and finalise plans for these fixtures.

Meanwhile, the All-Ireland senior championships are scheduled to start on October 24 and finish on December 13/19.