Fermanagh boss McMenamin calls for Clare clash to be postponed 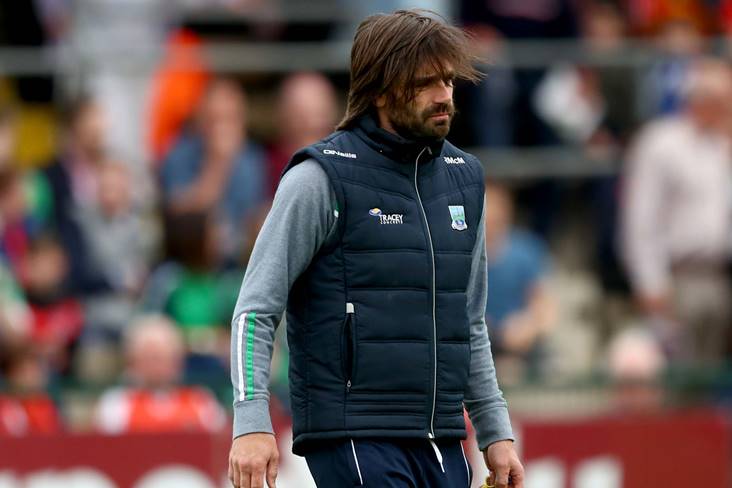 Fermanagh boss Ryan McMenamin has called on the GAA to postpone the Erne men’s National Football League clash with Clare next Sunday week.

It comes after Fermanagh county board released a statement yesterday confirming that all Gaelic games activity within the county have been suspended due to “a spike in Covid-19 cases”.

Speaking on Off The Ball, three-time All-Ireland winner McMenamin reckons the GAA need to make a call on the situation as soon as possible.

"I think it needs to be a postponement," said the Tyrone native. "If they want to go on ahead more or less in the league without us, that will be the integrity of the league gone.

"To me, I think the GAA has got to act quickly and postpone it. We can draw a line under it then and tell the boys how we plan going forward."

He added: "I just want them to make a call on this as soon as possible, so we can ease the minds of our players.

"There's a lot of blame about with this Covid situation and you have to feel sorry for those players who have contracted the virus. They didn't contract intentionally.

"I've already got a few messages on WhatsApp from lads who are worrying that this was all because of them. So, you do have to think of their mental health when all of this stuff is being paraded around the country."

"If they want to go ahead more or less without us, that will be the integrity of the league gone" | #GAA@FermanaghGAA boss Ryan McMenamin believes that his side's upcoming league match with Clare should be postponed | #OTBAM