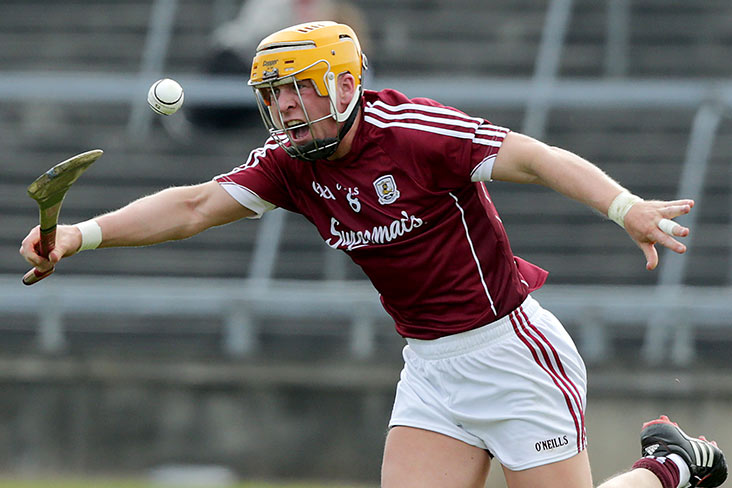 All-Ireland SHC winner Davy Glennon has declared for Westmeath ahead of the 2020 inter-county season’s resumption, according to a report from RTE Sport.

Glennon was part of the Galway panel which captured the Liam MacCarthy Cup in 2017 with victory over Waterford and has switched county allegiances under the parental rule.

It is unclear whether or not Glennon, who is also involved in business in the Athlone area, will be eligible to line-out for Westmeath in the upcoming Joe McDonagh Cup campaign which starts on October 25th against Antrim.

However, he will be able to feature for the Lake County in next year’s Allianz Hurling League.

It’s a massive boost to Westmeath after having also added former Portumna coach Noel Larkin to their managerial backroom team.