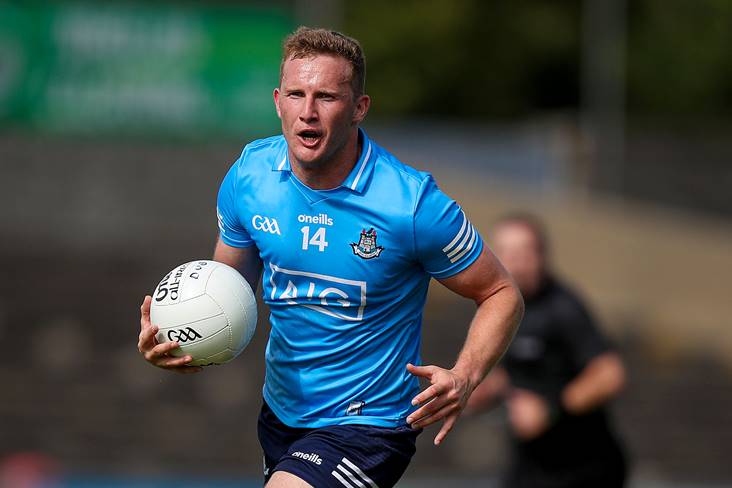 Five-time All-Star Ciaran Kilkenny will spearhead an inexperienced Dublin team in Tullamore this afternoon as they face John Maughan's Offaly in their O'Byrne Cup opener.

Dessie Farrell's side are set to begin with five players who featured in last August's All-Ireland semi-final extra-time defeat to Mayo, the others being Tom Lahiff, Sean Bugler, Colm Basquel and Aaron Byrne who were substitutes that day five months ago.

Throw-in at Bord na Mona O'Connor is at 2pm.