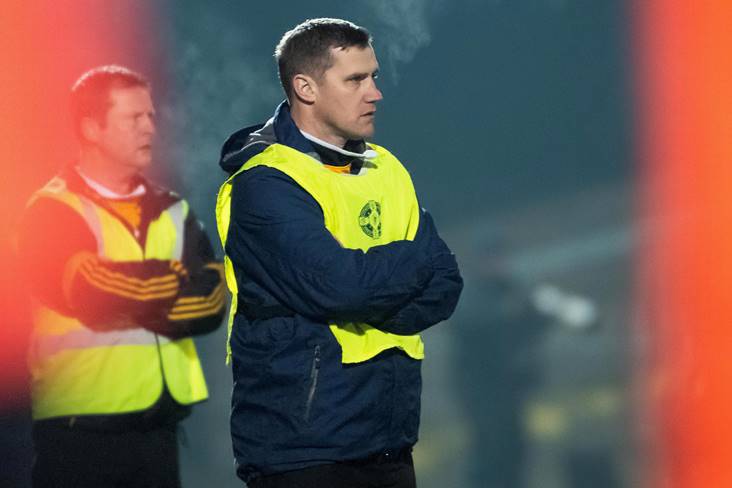 John McEntee reckons Naomh Conaill will be "hard to beat" after they saw off his Clontibret side on Saturday night.

Despite their recent hectic schedule of games, the Glenties outfit powered into the Ulster club SFC final where they will face Kilcoo.

“They are a good team, they can defend and they know how to break defences down. I suppose we didn’t play how we wanted to play, we didn’t play to our standard and that’s the bit that would disappoint us," former Armagh star McEntee is quoted as saying in the Irish News.

“They’ll take some stopping now. They beat Gweedore coming into this and then the Cavan champions (Castlerahan) and now ourselves all quite convincingly. There’s plenty in them and I suppose you’d have to score 15 points to beat them, they’ll be hard to beat.”

Roscommon player tests positive for Covid-19 ahead of Cavan clash