Kevin Walsh has called on the chasing pack to "get their houses in order" and catch up with Dublin.

The former Galway boss was speaking to RTÉ Sport ahead of the launch of his new autobiography, The Invisible Game, with Daragh Ó Conchúir, and argued that the Dubs have an unfair advantage by playing most of their games at Croke Park.

Walsh believes counties must start by taking a leaf out of Dublin's book and putting in place the best possible structures if they are to find a way to close the gap on the six-in-a-row All-Ireland SFC champions.

"They need to get their game up level with what the Dubs are doing in organisation and to be fair to Dublin they've done that. It's up to the pretenders to come out of the pack and get their houses in order.

"You'd talk about getting certain people in certain jobs or roles that are qualified. It's almost like a business now to be able to prepare like the Dubs are preparing.

"The Dubs aren't coming back [down] so it's up to the bigger counties to push the boat out, get their structures together and close the gap." 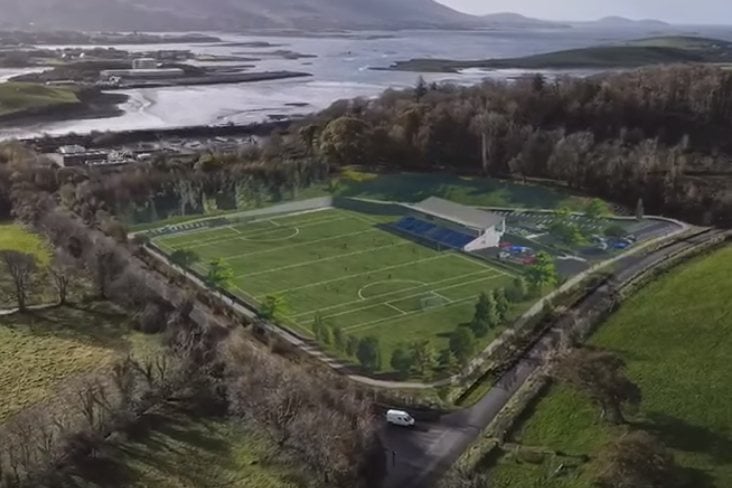 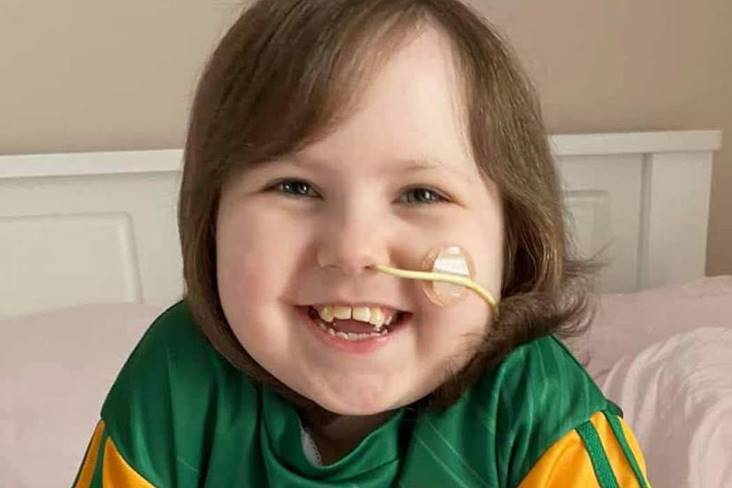 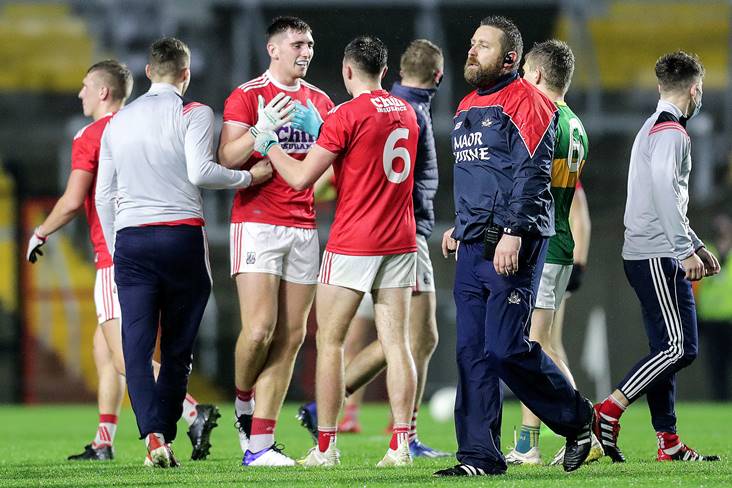