New Clare IHC winners are managed by a 26-year-old! 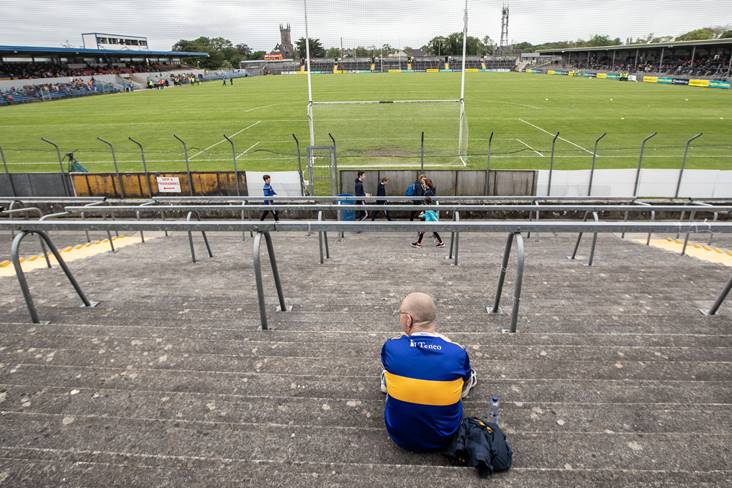 A view of Cusack Park, Ennis before the Munster SHC round 3 clash between Clare and Tipperary. ©INPHO/James Crombie.

GAA anoraks are asking themselves if Tony Gleeson is the youngest manager ever to win a county championship.

At 26, the Tipperary native was younger than some of the players on the Smith O'Briens team he guided to a 0-14 to 0-12 victory over St Joseph's, Doora/Barefield in what was only their second ever appearance in a Clare IHC final last weekend.

The Burgess clubman has been coaching adult teams since his teenage years and previously coached the Killaloe-Bridgetown club in 2018 and '19 before taking a break last year to finish his Masters Degree.