Seven club championship matches to watch out for this weekend 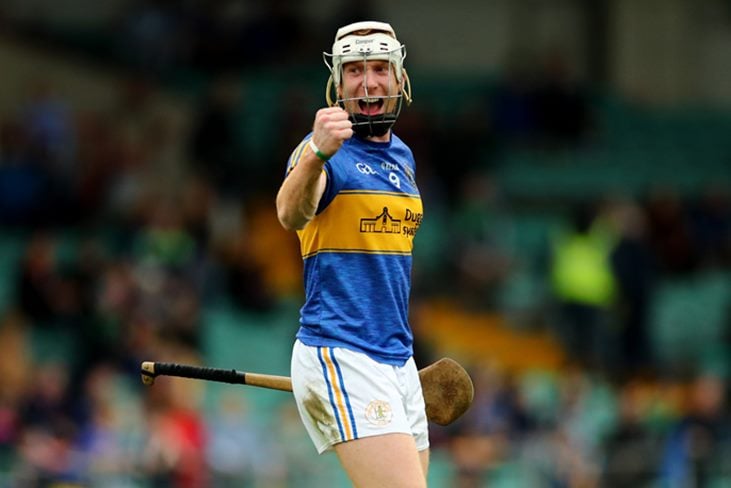 With another hectic weekend of club championship fare in store, we pick out seven matches to keep close tab on…

Mitchels will be out for revenge following last year’s 0-15 to 0-8 defeat to Lee Keegan’s side, which saw them miss out on a place in the knockout stages for the first time in 14 years.

The first of the weekend’s Leitrim SFC semi-finals pits the previous two beaten finalists against each other.

The ‘Bridge meet Clara in the league decider in what should be a tasty affair between the near neighbours who have both already guaranteed themselves a place in the championship quarter-finals.

43 games unbeaten, the Gunners stand on the brink of an historic eight-in-a-row of titles, while Roanmore contest their first senior final since 1990.

It’s back down to business for Tyrone’s All-Ireland winning heroes as the fiercely competitive O’Neill Cup race goes to post – no club has retained the title in 15 years.

This winner-takes-all Group 3 clash promises to a cracker and gets the TG4 treatment as part of a live double-header with the Waterford SHC final.

A last-four meeting against either Na Piarsaigh or Doon awaits, as Adare look to carry their winning form to the knockouts.