Clare clubs give Lohan their backing 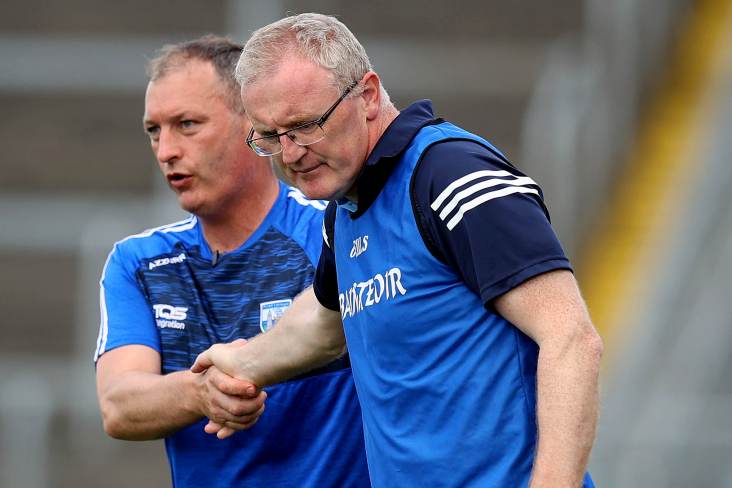 Clare’s clubs have ratified a three-year extension for Brian Lohan to continue as senior hurling manager.

The September meeting of the Clare County Board was held last night (Tuesday) and gave the thumbs up to the extension which was recommended by the Executive Committee.

Back in August, Banner County chiefs revealed that they were proposing the three-year term and that it had to be approved by a full meeting of the County Board.

The two-time All-Ireland winning full-back took over the role from Donal Moloney and Gerry O'Connor in October 2019 and revealed that he was seeking a three-year commitment to remain at the helm.

“I was looking for a commitment for the three years and I'm happy that we've got that from the Executive of the Board,” he said in an interview with ClareFM.