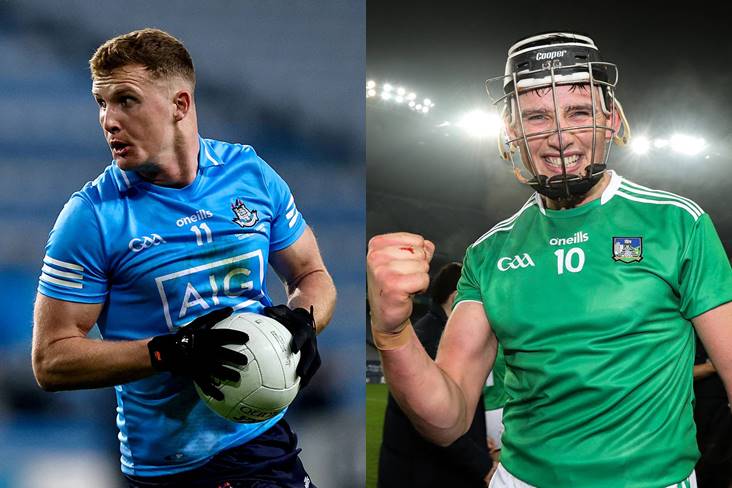 Dublin footballer Ciaran Kilkenny and Limerick hurler Gearoid Hegarty are in the running for the RTÉ 2020 Sportsperson of the Year award.

Dublin footballer Ciaran Kilkenny and Limerick hurler Gearoid Hegarty are among six nominees for the RTÉ 2020 Sportsperson of the Year award.

Hegarty was Limerick's outstanding performer as they reclaimed the Liam MacCarthy Cup and capped off an impressive season with a man-of-the match display in the All-Ireland SHC final.

RTÉ has confirmed that the RTÉ Sport awards will take place on Thursday, 28 January, broadcast on RTÉ One and presented by Joanne Cantwell and Darragh Maloney.

The contenders for the RTE Sport 2020 Sportsperson of the Year award have been revealed.

Find out the winner on Thursday 28 January on @rteonehttps://t.co/XXSqGsrsaJ pic.twitter.com/7mIXxuaWvA