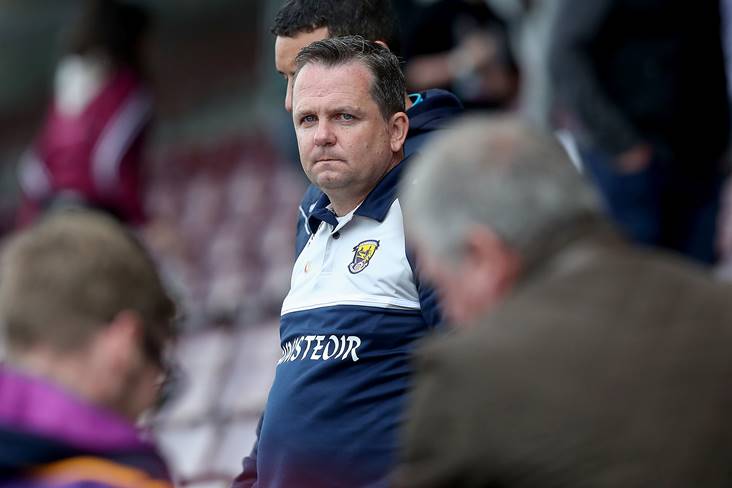 Wexford hurling manager Davy Fitzgerald is set to be one of the guests on tonight’s Late Late Show programme.

Fitzgerald, who is a regular fixture as a coach on Ireland’s Fittest Family, is believed to be appearing on tonight’s show to fight back against online bullying.

It comes after his club Sixmilebridge in Co Clare revealed the “sustained personal abuse” which has been aimed at Fitzgerald and his father Pat, who is Clare county board secretary.

Fitzgerald has criticised online abuse in the past and is now set and is set to address the issue again tonight when he speaks to host Ryan Tubridy on RTE One (9.35pm).