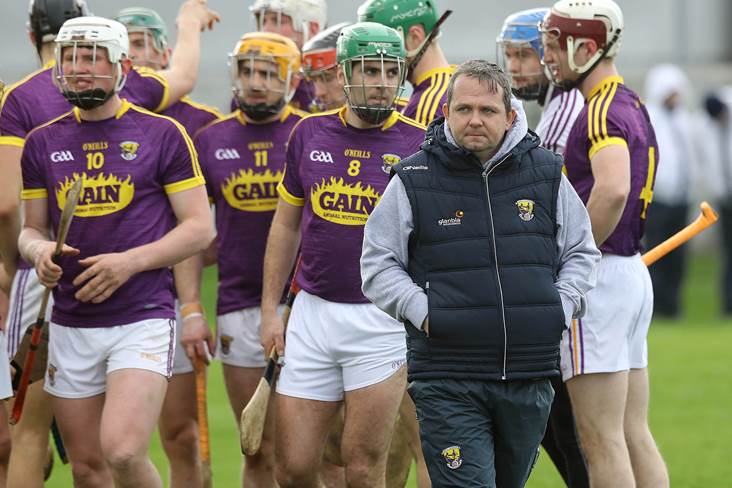 Galway are set to move for Davy Fitzgerald to become their next senior hurling manager, according to a report in today’s Irish Daily Star.

The final year of Fitzgerald’s three-year term with the Slaneysiders saw him steering them to a Leinster title this past summer before losing out in the All-Ireland SHC semi-finals to eventual winners Tipperary.

Wexford officially appointed ex-Kerry star Paul Galvin as their new senior football manager on Tuesday night and the rumours swirling around the Model County are that Fitzgerald is ready to extend his stay for a fourth season.

However, it’s understood that Galway have set their sights on Fitzgerald to succeed Micheál Donoghue after the 2017 All-Ireland winning boss surprisingly stepped down last month after four years in charge with the Tribesmen.