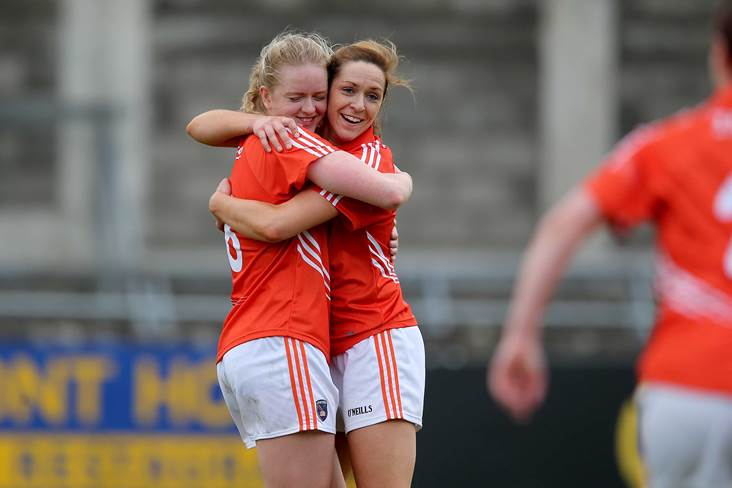 The 38-year-old GP from Bessbrook has joined Leeds Rhino from Thunder, where she spent the last five seasons. She was part of Thunder’s Championship winning teams in 2019 and ’22, lining out alongside current Leeds coach Liana Leota in the former success.

The multi-talented O’Hanlon captained the Northern Ireland netball team in the recent Commonwealth Games. She is also one of the top players in ladies football, being a three-time All-Star and winner of the Player of the Year award in 2014.

Who is looking forward to seeing her represent Leeds next season?