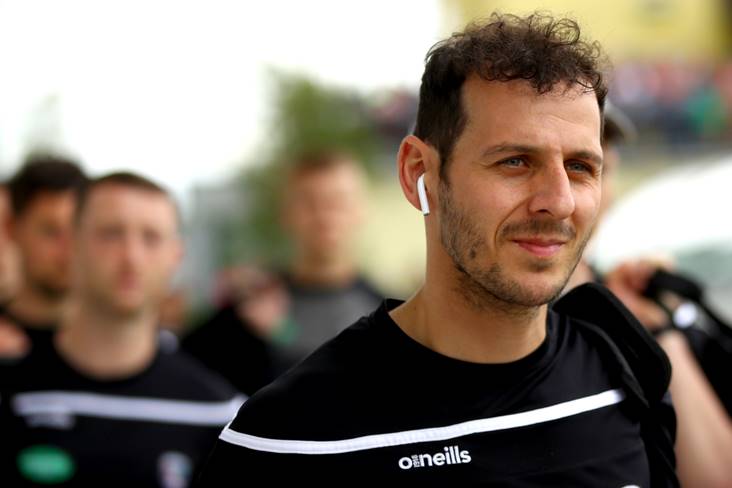 The much-travelled Crossmaglen man only signed for the newly-promoted NIFL Premiership club last Friday, and didn't make the squad for Saturday's opening round defeat to Carrick Rangers.

However, he's hoping to be in the squad for the visit of champions Linfield to the Showgrounds this weekend. The 33-year-old previously played soccer for Cartwheel United in the local Carnbane (Newry & Mourne) Football League, and also lined out with Cosmopolitan League Division 1 side New York Shamrocks.

His last appearance for Armagh came against Donegal in the 2020 Ulster SFC semi-final.