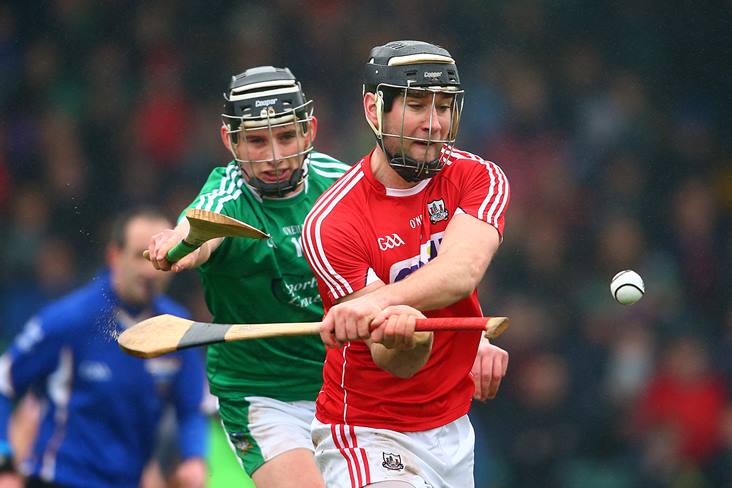 Cork got their hands on the Munster SHL silverware following a dramatic ending to today's decider against Limerick in the Gaelic Grounds.

Alan Cadogan was the architect of a late smash and grab raid and the contest finished 1-21 to 1-20 in the Rebel County's favour.

As the clock reached the fifth minute of stoppage time, Cadogan got on the end of a Seamus Harnedy delivery and found the back of the Limerick net to give his side a morale boosting victory.

John Kiely's Limerick charges had shaded the first-half exchanges thanks to David Dempsey's eight minute goal and they took a 1-11 to 0-12 lead into the break.

The pendulum swung to and fro throughout the second-half but the Shannonsiders appeared to have one hand on the cup entering injury-time.

But Cadogan, who finished with 1-2 to his name, had other ideas and his late intervention preserved the Kieran Kingston managed side's 100% win record so far in 2017.

Patrick Horgan took the scoring honours for the winners with a return of 0-9 (seven frees) while Peter Casey raised nine white flags for the runners-up. 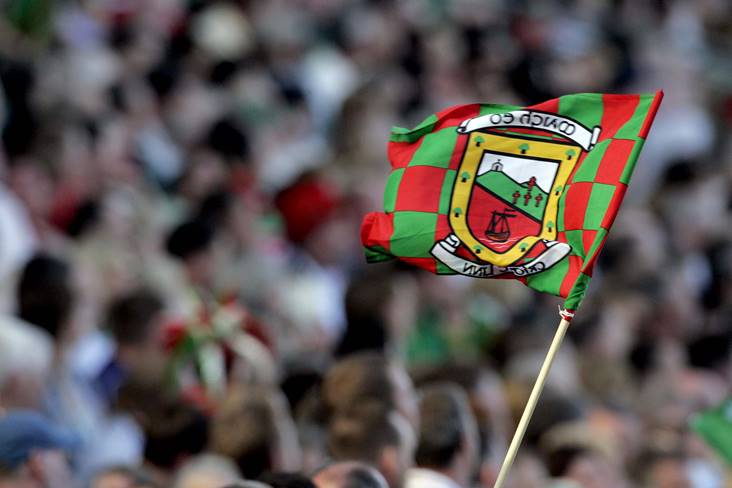 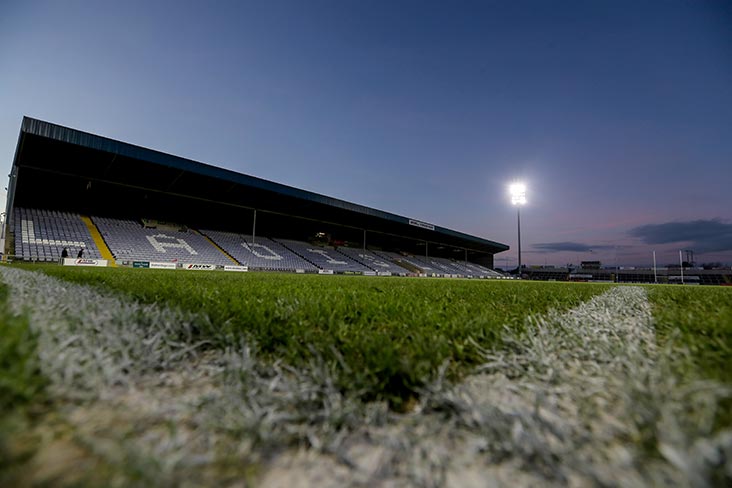