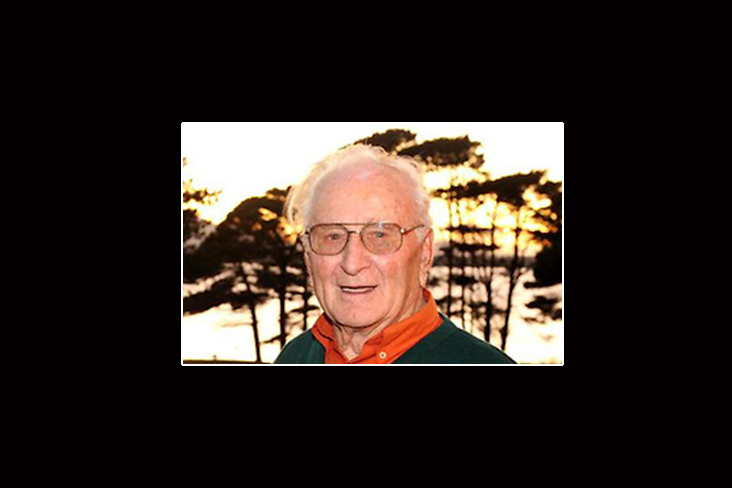 The last link to the famous Polo Grounds All-Ireland SFC final in New York has been broken with the passing of former Kerry footballer Mick Finucane at the age of 93.

The Ballydonoghue clubman was a substitute as the Kingdom lost 2-7 to 2-11 to Cavan on what was the first and only time the final was played outside Ireland.

A Munster medalist, Mick made five championship and five league appearances in the famed Kerry jersey from 1947 to 1950.

The death has occurred of Mick Finucane Urlee Lisselton The last link with the famous1947 Polo Ground match. RIP pic.twitter.com/Pt8N6IcQba