The death has taken place of former Wexford All-Ireland hero Martin Codd. Martin lined out at centre-half forward as the Wexford men outscored Cork and Christy Ring in the outstanding All-Ireland hurling final of 1956. Martin Codd was born in 1929 and played his club hurling with famed Rathnure, winning senior championship titles in 1950, '55 and 1961. He first pulled on the purple and gold' in 1949 and played his last game for the men from the sunny south-east in 1965. By 1956 Martin had made the centre-half forward spot his own as old rivals Kilkenny were pipped in the Leinster decider. Cork, with Ring going for his ninth All-Ireland medal, stood between Wexford and ultimate glory. What followed has gone down in GAA folklore and older enthusiasts claim that 56 was the best ever All-Ireland decider. Indeed, later on it drove Martin to write a well known song titled 'Bobby'. 'Bobby' was, of course, Martin's good friend and team mate Bobby Rackard. Cork, with the bould Christy to the fore, were pouring through 'like torrents from the Lee'. Wexford 'keeper Art Foley pulled off a great save from Ring, the sliothar was moved quickly up the field and another of the legendary Rackard brothers, Nicky slammed it to the Rebel net. Victory for the Wexford men. Martin Codd was also a talented musician. That particular song "Bobby' is often played on RTE and over and over in and sing-songs where gaels meet. In the late 1960s and early 70s, Martin, with his band - Martin Codd and the Herdsmen - were popular at home and in Irish centres across the UK. Another song strongly connected with the late Martin Codd was 'Cuchulainns Son' - a tribute to the aforementioned Nicky Rackard. Ar dheis Dé go raibh a anam dilis. Ní docha go mbeidh a leitheid ann aris. Tweet 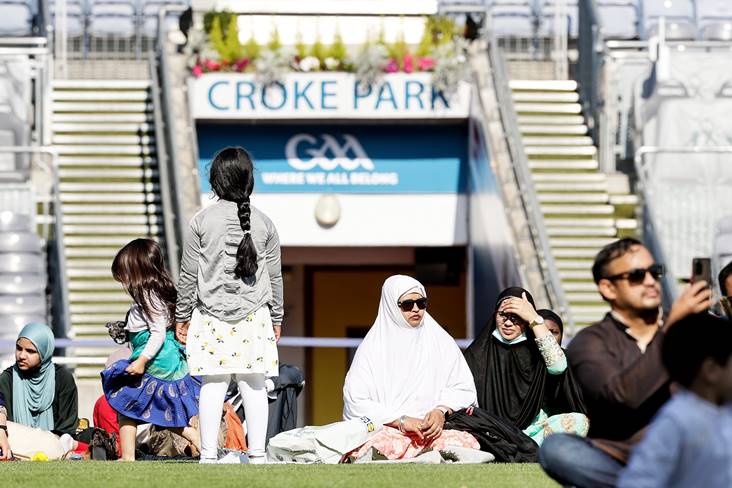 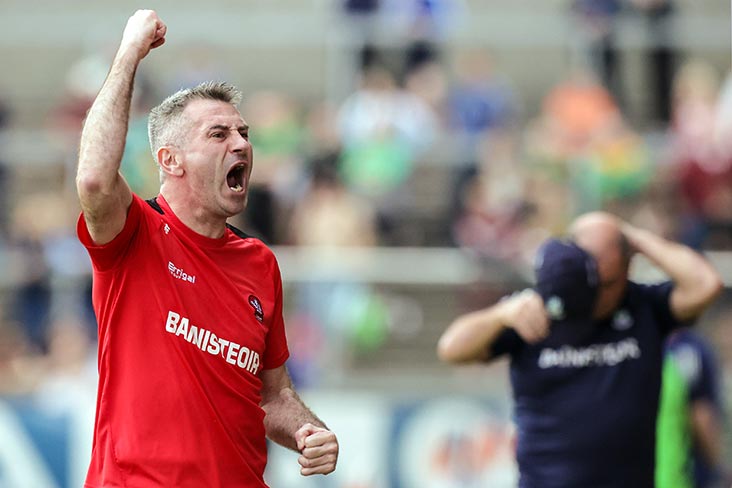 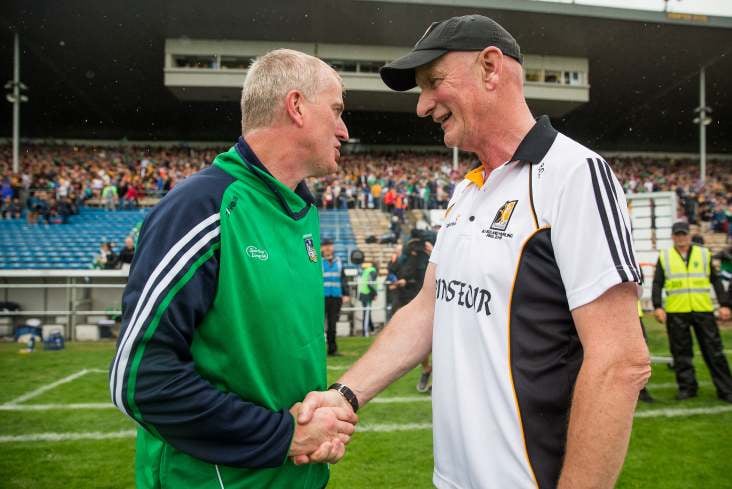 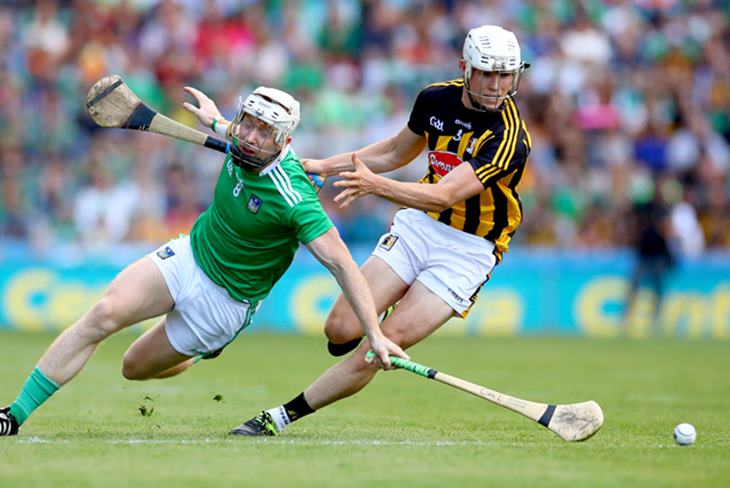 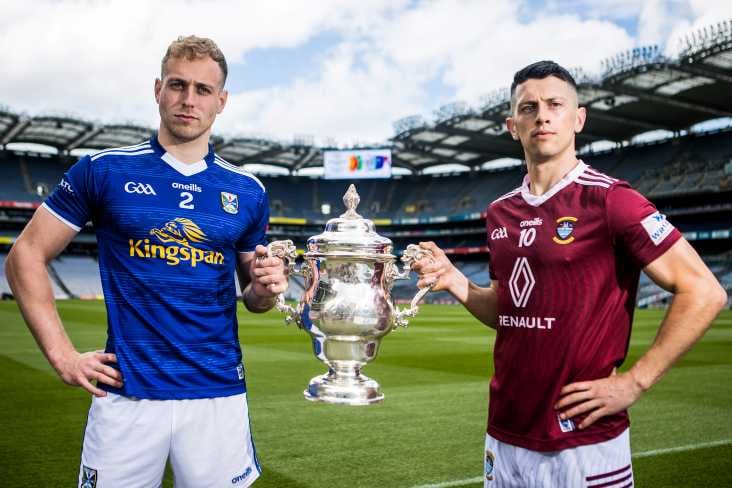 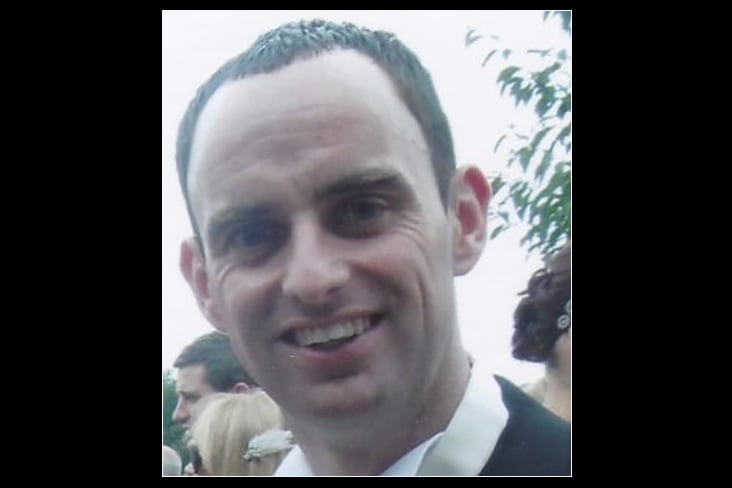