Stamp calls it a day 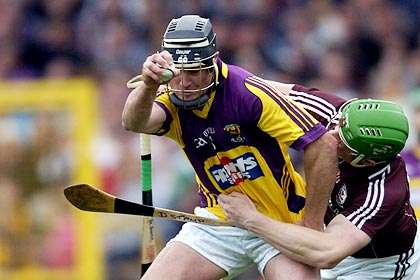 The former captain, who remains on course to win a fourth successive Wexford SHC title with Oulart-the-Ballagh, has decided to opt out after being plagued by injury in recent years. Despite being one of the top centre backs in the game, the only major honour he won with Wexford was a Leinster SHC medal in 2004.

He is currently preparing for Oulart's Wexford SHC final against Faythe Harriers on October 14. Tweet