Feeney transfers back to home club

Experienced Waterford defender Tom Feeney has transferred back to his native Ballyduff Upper after playing his club hurling with Cork side Sarsfields over the past 12 months. Feeney, who lives and works in Cork, joined Sarsfields following Ballyduff's shock relegation from the senior ranks last year. However, the club returned to the top flight last month after beating Passage East in the intermediate championship final replay. "Tom Feeney is certainly coming back to us at a time when everything is going better for us than it has done in a very long time," said Ballyduff official John Jackson. "You can only try to imagine the lift his return has given everyone and we really are looking forward to having a right old crack at the senior championship in the coming year." Tweet 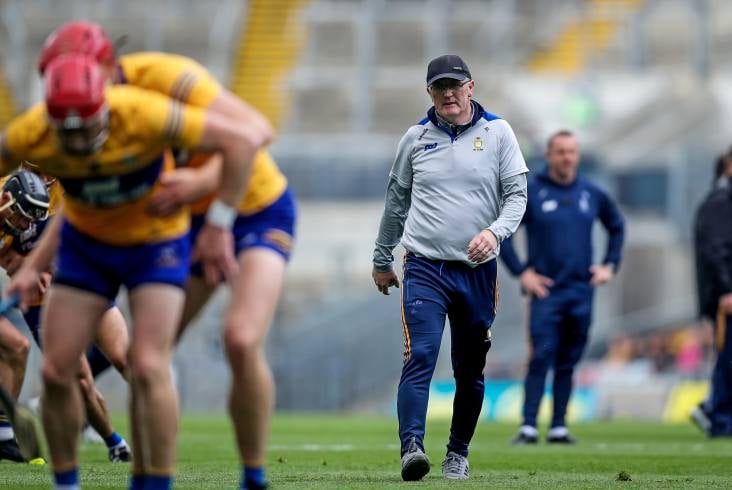