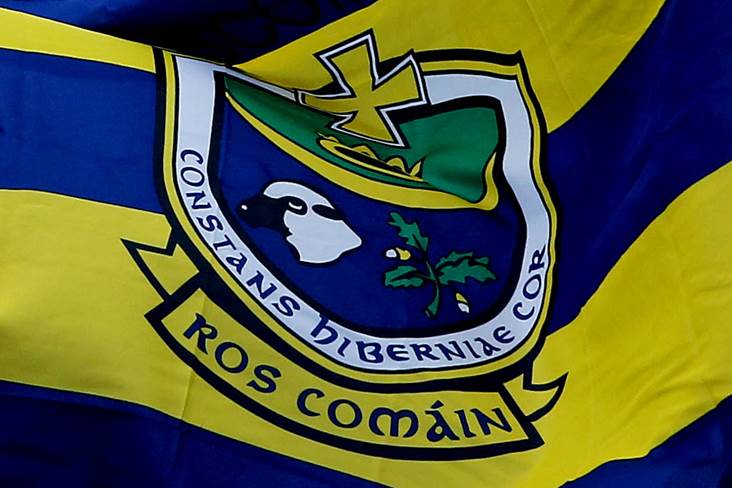 Four Roads' bid for nine Roscommon SHC titles in-a-row has been thwarted by Oran who prevailed on a scoreline of 2-15 to 1-12 after extra-time in today's replayed final in Athleague.

Jerry Fallon forced extra-time when sending over an equaliser for Oran and they made the most of their second bite of the cherry.

The sides finished deadlocked on 0-11 apiece in regulation time and Oran stayed the distance to get their hands on the silverware.

The winners will have to curtail their celebrations, however, as they have less than 48 hours to prepare for their provincial semi-final fixture with the Mayo champions.

Ballyhaunis and Tooreen are due to renew acquaintances in the Mayo decider tomorrow!