SHC final: Kiltale show their worth 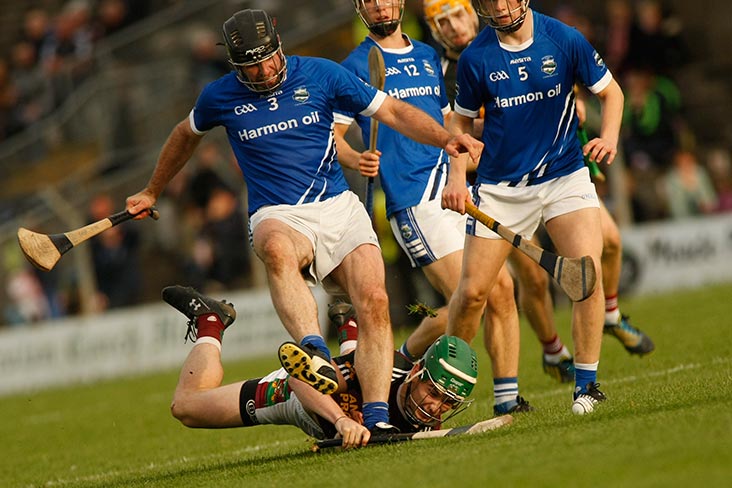 Kiltale overcame a spirited Kildalkey to make it four-in-a-row SHC titles with a minimum margin win at Pairc Tailteann on Saturday afternoon.

For the second year running the men in maroon claimed the Jubliee Cup by a single point.

Cathal Sheridan's men put a sluggish first-half behind them to overcome determined opponents who looked set to claim the title for the first time since 2011, when they won their third on the spin.

Ultimately it was Peter Durnin's excellent point - after he was re-introduced for the final minutes - in the second second of four minutes of added time that determined the outcome.

James Kelly collected the man-of-the-match award and he deserved it having scored three points from play to go along with excellent ball-carrying.

Kiltale were chasing the game until the final quarter when they capitalised on numerical advantage to become champions for the seventh time.

Kildalkey were in a strong position when they lost influential defender Mairtin Doran to a second yellow card near the end of the third quarter.

The scores were tied, 0-12 to the challengers 1-9, at the time. Johnny Greville's men responded well to this immense setback.

Conor Kearney posted three points on the spin - two frees and one from inside his own half - to move 1-12 to 0-12 to the good.

The challengers hit the ground running, taking the game to the four-in-a-row chasing champions from the off. In contrast, Kiltale seemed somewhat flat.

Conor Kearney pointed from play before Padraig Kelly got Kiltale off the mark in the sixth minute. However, the men in maroon never regained parity in the first-half.

Bidding for their sixth title, Kildalkey kept Kiltale at bay with Luke Rickard moving them 0-4 to 0-2 clear midway through the half.

At one stage, the challengers were six points to the good. Luke Rickard posted the final score of the half for Kildalkey who led by 1-8 to 0-6 at the break.

A much improved Kiltale tore into the deficit from the resumption and by the 42nd minute the scores were tied for the first time when Mark O'Sullivan pointed with assistance from team captain Jack Regan.

The sides were level on three further occasions before Durnin's decisive intervention. 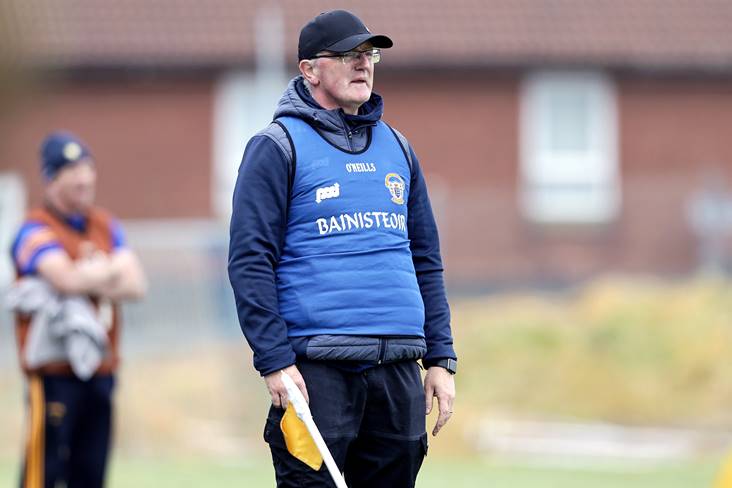 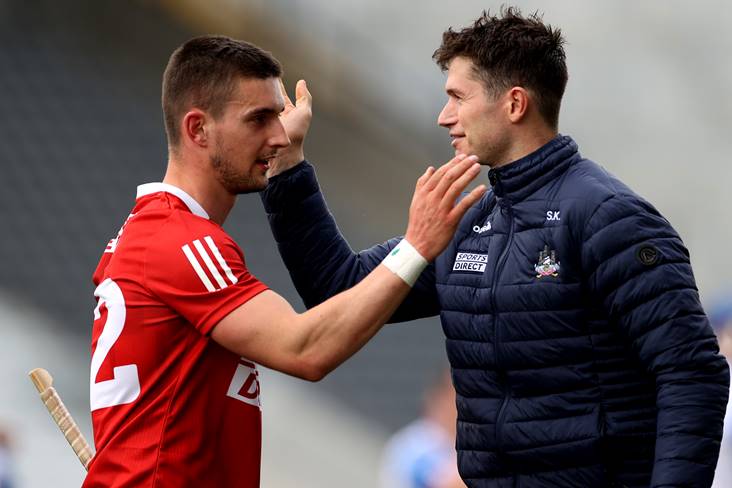