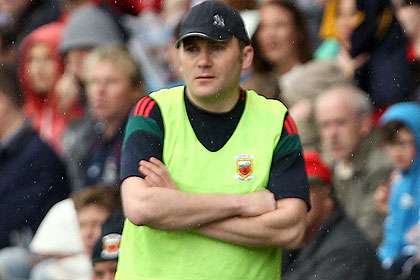 Horan will receive an update from his medical team sometime today after a few of his players picked up knocks in the weekend's round of club championship games in Mayo.

The two biggest concerns for Horan are thought to be Peadar Gardiner and Mark Ronaldson, with the latter thought to have suffered concussion during Shrule/Glencorrib's defeat to Tourmakeady, while Gardiner also suffered a torn hamstring in Crossmolina's loss to Ballintubber on Saturday.

In addition, young midfielder Aidan O'Shea (hip) and sub goalkeeper David Clarke (ankle) both picked up knocks over the weekend, but are not expected to miss the Clash with the Kingdom on August 21. Tweet