Captain Alan Dillon gave a Man of the Match display for the hosts, who sent the All-Ireland champions out of McHale Park with their tails between their legs.

Mayo led by 0-7 to 0-6 at half time. The teams had been level on four occasions in the first half and it was 0-5 apiece coming up to the break. But points from Doherty and James Kilcullen gave the homesters the slenderest of interval advantages.

Dillon's free in the 18th minute made it 0-5 to 0-4 to the hosts, who were playing with the aid of a strong breeze.

Andy Moran, Doherty, Dillon and Kilcullen were all on target in the first half. Mayo's second-half performance against the wind was even better…

Pearse O'Neill levelled the scores for the fifth time in the first minute of the second half.

But goal-poacher supreme Doherty maintained his amazing net-finding habit as he fired to the net once more twelve minutes into the second half: 1-10 to 0-7. Dillon added to Mayo's tally and the All-Ireland champions were in trouble with 21 minutes left.

Young Cillian O'Connor and Alan Freeman pointed for Mayo, who led by 1-13 to 0-9 eighteen minutes into the second half.

The Rebels notched two points inside the next six minutes to close the gap to five. Goulding had hit four points inside eight minutes for the competition holders, but Mayo remained in control.

Cork substitute John Miskella scored twice as the Leesiders landed five in a row to trail by just two, 1-13 to 0-14. Goulding had struck five points between the 50th and the 65th minutes but James Horan's men held on, despite a late scare when Eoin Cadogan struck the woodwork. Tweet 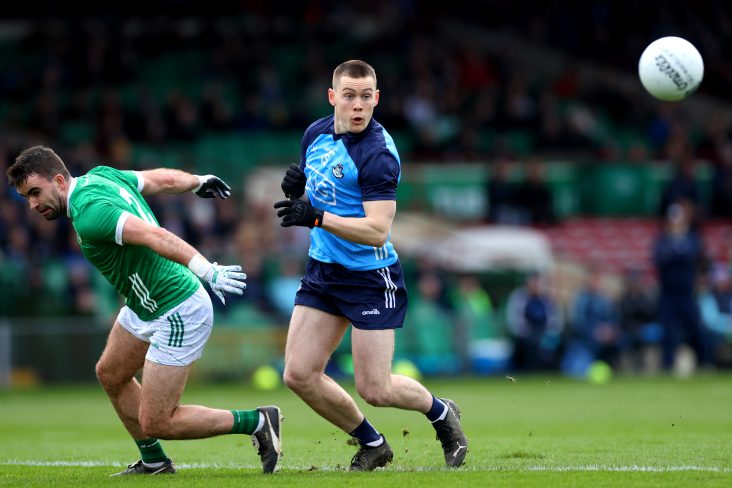 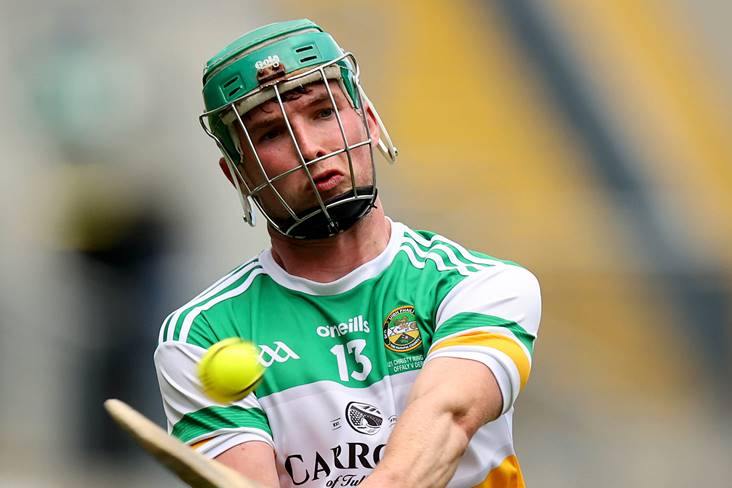