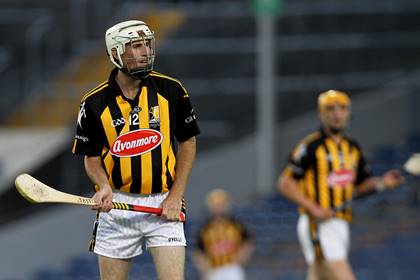 It was all one-way traffic in Tullamore today as Bennettsbridge got their hands on the Leinster Club JH silverware.

The Kilkenny champions had it easy as they finished with a massive 20 points to spare over their Offaly hosts.

Brian Lannon struck for the game's only goal in the 28th minute while six Nicky Cleere points, three of which came from placed balls, boosted Bennettsbridge into a 1-10 to 0-1 half-time lead.

Trevor Darcy registered Shamrocks' first-half point and they went 43 minutes before he added a second.

With 10 minutes to play, the scoreboard read 1-15 to 0-2 and, soon after, Darcy completed his team's tally and the final whistle put them out of their misery.