HL2A: Derry no match for Kerry 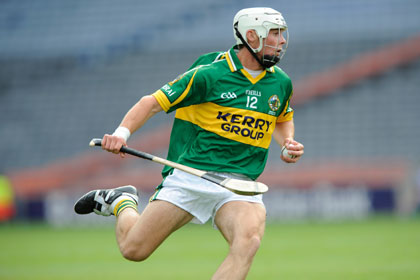 Inspired by midfielder Darragh O'Connell and corner-forward Shane Nolan, Kerry cruised to a comfortable victory over hosts Derry at Ballinascreen

The pair hit 0-7 and 1-11 respectively as Eamonn Kelly's side made light work of the Oak Leaf County.

The game was effectively over as a contest at the halfway stage with Kerry holding at commanding 3-12 to 2-1 lead.

Daniel Collins netted their fourth goal in the second half.