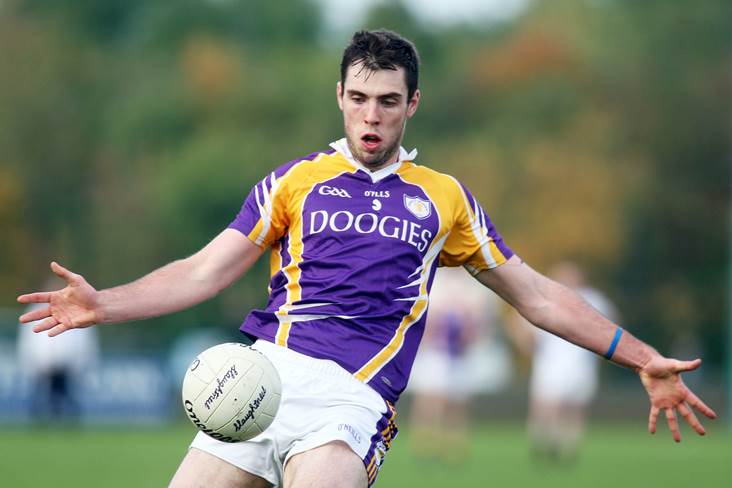 Derrygonnelly maintained their vice-like grip on the Fermanagh SFC silverware courtesy of a 0-15 to 0-8 final victory over Devenish in Brewster Park today.

An attendance of 3,123 showed up to witness the winners make it a three-in-a-row of county title successes.

Despite the best efforts of Terry O'Flanagan for Devenish, the holders enjoyed a 0-9 to 0-5 cushion at the halfway stage.

Eamon McHugh, Paul Ward and Kevin Cassidy were amongst the scorers in the first half.

Having overcame Roslea after a replay in the semi-final final, Derrygonnelly weren't going to let this opportunity slip.