Devenney and McConigley miss out 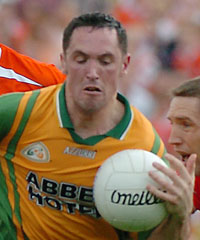