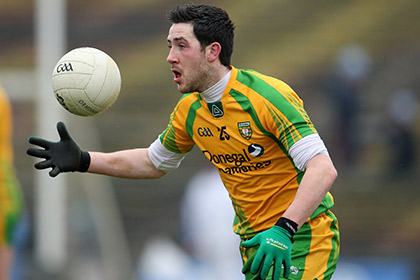 Mark McHugh, who recently caused a storm by quitting the Donegal panel, captained his side to a 3-14 to 0-13 victory. Younger brother Ryan and first cousin Eoin both found the net, with the former also receiving the man of the match award.

Eoin and Ryan McHugh scored first half goals to give Kilcar a 2-7 to 0-6 interval lead. A second goal from Eoin in the second period meant there was no way back for the Galway side.

Kilcar had qualified for the final on the back of a 2-15 to 1-7 victory over hosts Moycullen last night. Tweet