Ramor ease to U21 crown 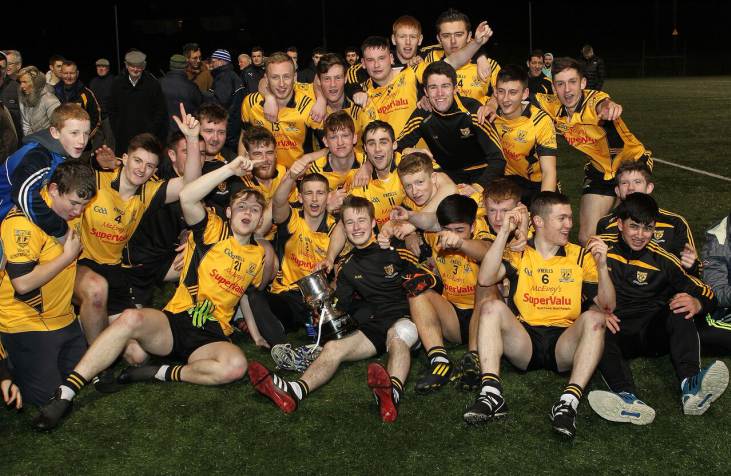 A supreme first-half performance was enough for Ramor United to add another county U21 title to their collection last night after seeing off Assan Gaels at Kingspan Breffni Park 3G.

Goals from Cathal Maguire (penalty) and James Bradley put the young Virginia men on an early path to victory in this replayed final, as their opponents' sluggish display during the opening 30 minutes ended up costing them dearly.

The Lavey/Killinkere/Cuchulainns combo had only managed 0-2 by half-time, as Thomas Farrelly (2 frees), Jack Doyle, Brian O'Connell, Bradley and minor goalkeeper Liam Brady (2 45s) posted the points after their majors that ensured Ramor would hold an unassailable 2-9 to 0-2 lead at the halfway stage.

To their credit, the amalgamated side made a marked improvement in the second-half, outscoring the winners by 0-6 to 0-3, with points from Liam McCabe, Emmet Brady, Darragh Conaty (2) and Evan Doughty (2).

However, O'Connell, Bradley and Doyle raised enough white flags at the other end to make sure the Gaels were kept at bay, as Ramor brought the U21 title back east with them.