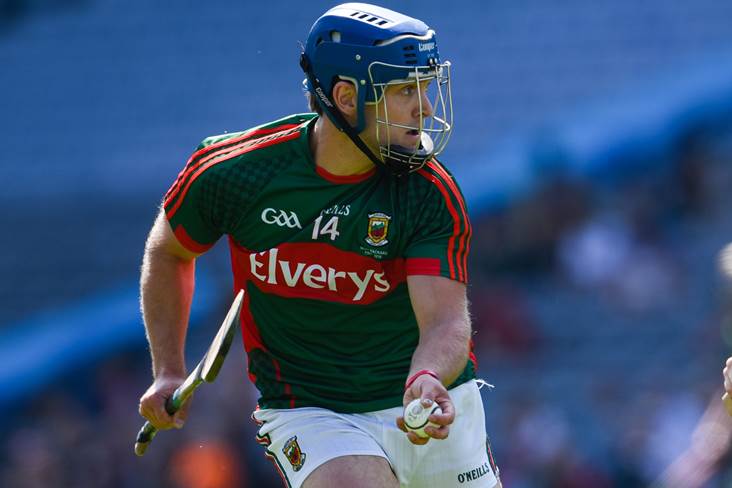 The Connacht club intermediate and junior hurling championships got underway this afternoon with semi-finals taking place in both competitions.

Mayo champions Tooreen progressed to the intermediate decider after a merited 1-21 to 1-11 success over Roscommon counterparts Padraig Pearses in Athleague.

The deadly accuracy of Kenny Feeney and the Boland brothers, Fergal and Shane (whom accounted for all of their side's scores in the opening period), and a strong first-half performance was central to Tooreen's victory as they led by 0-11 to 0-5 at the interval.

Corner-forward Daniel Staunton struck for a goal within seconds of the resumption to cut the deficit to three but five unanswered points in an eight-minute spell saw Paul Hunt's charges regain control of proceedings.

Tooreen closed out the contest with a goal from substitute David Harrison and they now turn their attentions to a final date with Ballinderreen (who overcame Meelick-Eyrecourt in the Galway IHC final on Saturday) at the same venue next Sunday.

Meanwhile, in the Connacht club junior semi-final, seven-in-a-row Sligo winners Calry-St Joseph's enjoyed a comprehensive 19-point victory over Carrick to advance to a final meeting with Galway representatives Sylane at Bekan on Saturday.

Calry-St Joseph's scored two goals in both halves to down their Leitrim opponents on a 4-13 to 0-6 scoreline at Markievicz Park.