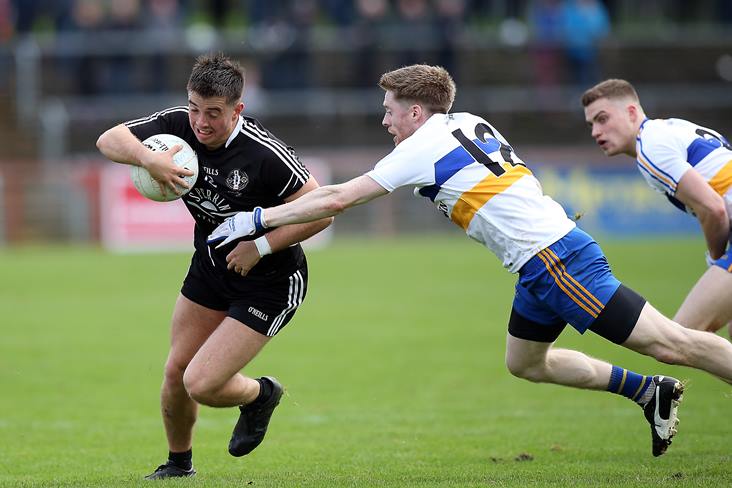 Ronan O'Neill, Connor O'Donnell and Conan Grugan sent over three points apiece as the winners edged the contest by 0-10 to 0-8.

Errigal Ciaran were left to rue a missed Peter Harte penalty in the 21st minute while the dismissal of Eoin Quinn with 11 minutes left on the clock didn't help their cause.

Omagh had three points to spare (0-4 to 0-1) at the midway point but Errigal Ciaran enjoyed the better of the exchanges at the start of the second-half with Harte - who accounted for all bar three points of his team's total - sending over a brace.

Joe McMahon responded at the opposite end of the field and Omagh St Enda's went on to claim victory and set up a Ulster Club SFC last eight showdown with Slaughtneil.