Leon to make championship debut at 54! 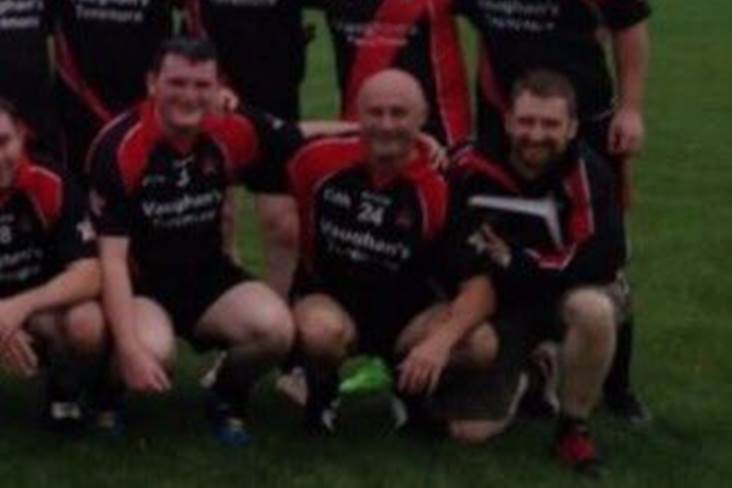 Dubliner Leon Flanagan will make his championship debut tomorrow at the age of 54!

A latecomer to hurling, the Terenure native is set to line out for Realt Dearg in their Dublin junior 'F' championship clash with Balbriggan O'Dwyer's at Drimnagh Castle. Leon only took up the sport a few years ago after getting talking to a few Realt Dearg club members while walking his dog in Bushy Park.

Based on the Long Mile Road, Drimnagh, Realt Dearg was founded in 2009 and now boasts over 100 members. It is one of six hurling-only clubs in the capital.

Due to public demand, anonymous phone calls and veiled threats, here is the man of the moment - Championship debutant - Leon Flanagan #rdabu pic.twitter.com/nusRicmaDY