Camogie: Eight for Mackey as Cork edge out Kilkenny 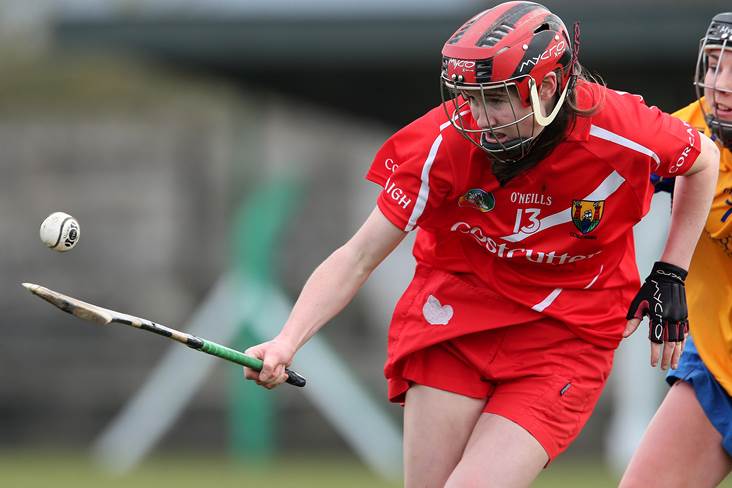 Kilkenny suffered a second defeat of the campaign, as Cork edged them by 0-12 to 0-11, but the Cats' bid for a second consecutive Littlewoods Ireland Camogie League Division 1 title is likely to remain alive unless Tipperary and Wexford secure hugely one-sided wins tomorrow.

Wexford, who inflicted the first loss of the season on the All-Ireland champions last February, will need to beat Dublin by at least 32 points at Innovate Wexford Park, while Tipp's requirement of finishing in excess of 49 points clear of Waterford at The Ragg is even less likely.

Cork had already secured the top qualifying spot from Group 1 before this game but were not short on motivation, having been a clear second best to Kilkenny in the All-Ireland final in September.

Katrina Mackey has been the chief scoregetter for Paudie Murray's crew to date and she scored eight points this time.

Kilkenny had seven individual scorers and would have been happy with their start as they shared six points with the visitors. Ann Dalton was unable to convert from a goal opportunity however and Cork took advantage as the half wore on, points from Chloe Sigerson, Amy O'Connor and Mackey moving them three clear.

That was still the margin with two minutes of normal time remaining but the Noresiders finished strongly with a brace of points from Miriam Walsh setting up a grandstand finish. They couldn't find the leveller though meaning they had to concede this battle.

Galway and Limerick had already qualified to the last four from Group 2 so there was little at stake in their final rubber apart from the desire to maintain momentum and it is the Connacht outfit that came out on top in the Shannonside derby, 1-13 to 0-9.

Ailish O'Reilly and Niamh Mulcahy both provided seven of their teams' point but Mulcahy did not have enough of a support cast, whereas Linda Loughnane notched up a goal for Galway and the classy Niamh Kilkenny raised three white flags.

In the other game, goals from Ann Marie Guinan and Patrice Delaney ensured Offaly third position and the 2-12 to 0-11 verdict against a Clare side that was overly-reliant on Chloe Morey, who scored seven points. 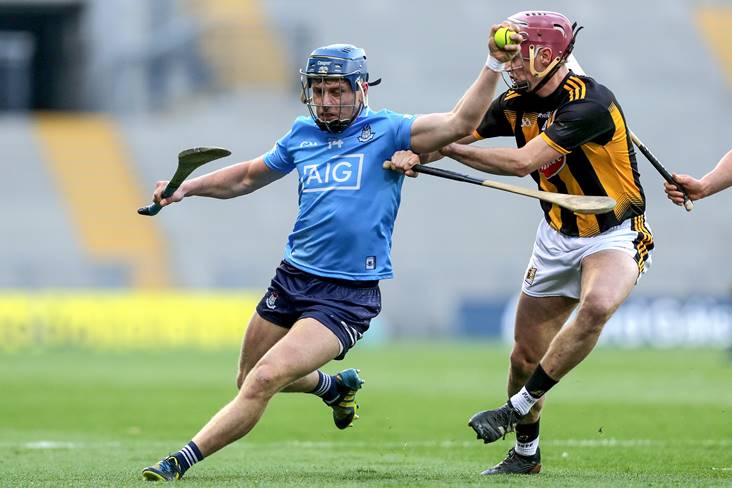