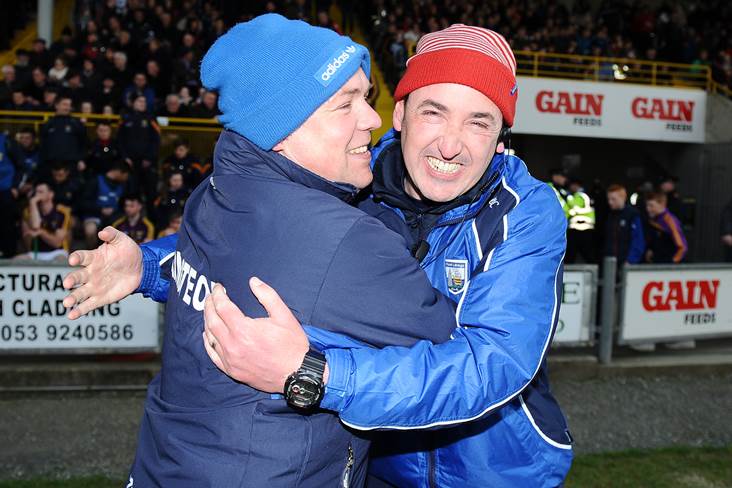 Fintan O'Connor has been unveiled as Kerry's new hurling manager.

O'Connor, who has been a selector with Waterford for the past two years and has been involved with the WIT Fitzgibbon Cup team, succeeds Limerick legend Ciaran Carey, who stepped down after just one season earlier this month due to work commitments.

The Tipperary-based coach has been appointed for an initial two-year term, with the option of a third year.