Power helps Carrickshock back to the big time 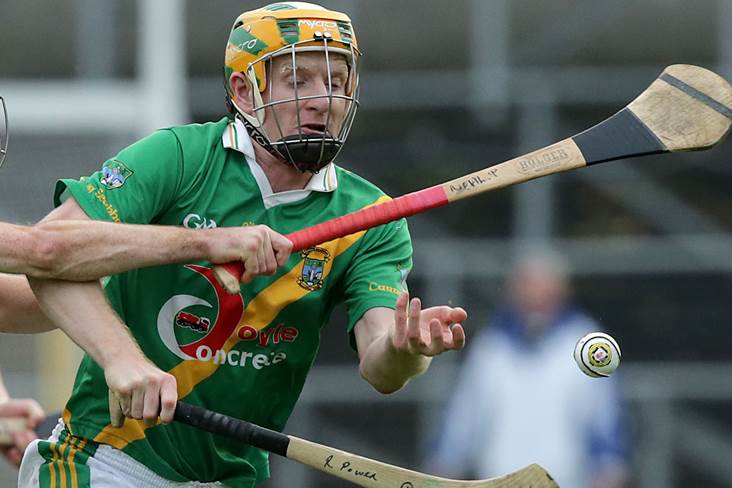 Richie Power came off the bench at half-time as Carrickshock returned to the senior ranks with a 0-13 to 0-6 victory over Tullogher-Rosbercon in the Kilkenny IHC final yesterday.

The eight-time All-Ireland winner announced his inter-county retirement last January after undergoing six knee operations, but this didn't stop him from playing his part in Carrickshock's success. The winners, who contested Kilkenny SHC finals in 2010 and 2013, led by 0-7 to 0-3 at half-time and, despite having former county star John Tennyson sent off in the 42nd minute, they finished the stronger with Kevin Farrell and Power's younger brother John among their scorers.