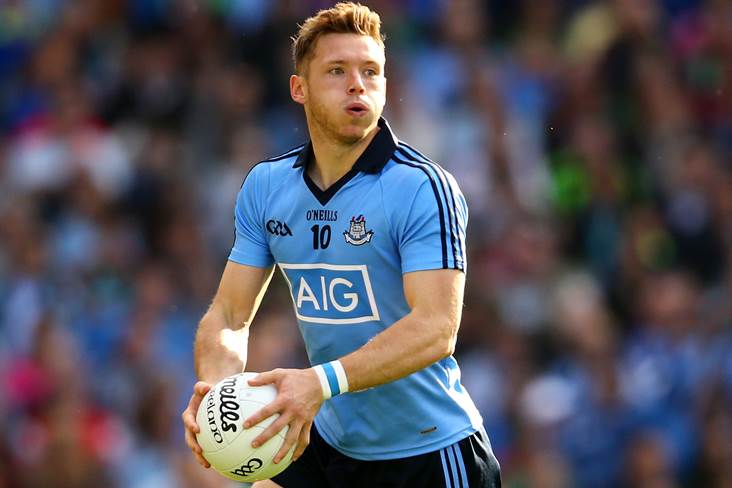 Paul Flynn capped a memorable month when he helped Fingallians to their first Dublin IFC title since 1957 yesterday.

The Swords-based club overcame Ballymun Kickhams' second team on a 2-16 to 2-7 scoreline in Garristown to secure their return to the senior ranks after a five-year lapse. Since then, they lost IFC finals in 2012, 2013 and 2014, but those disappointments were forgotten about yesterday as Flynn added a county title to the All-Ireland medal he won with the Dubs at the start of the month.

Fingallians will be back in action next Saturday when they take on St. Joseph's of Louth in the Leinster club IFC quarter-final.