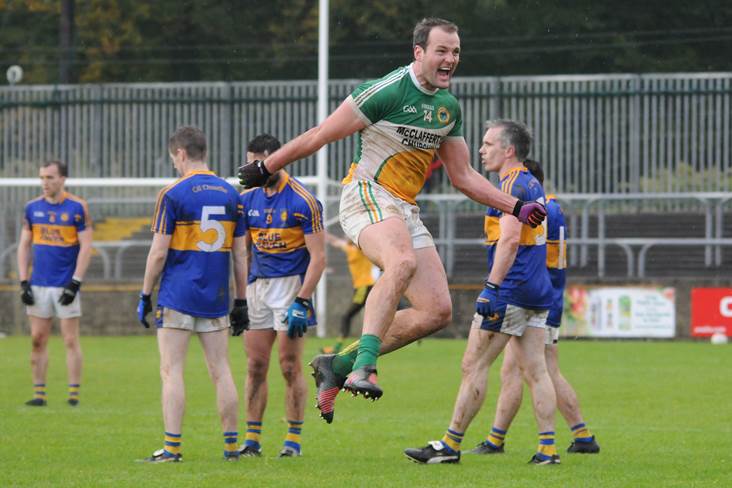 The Donegal star produced a 'man-of-the-match' display to deny Martin McHugh and Kilcar a first county title success since 1993.

His goal, which was created by Neil Gallagher, had a major bearing on the game and Glenswilly enjoyed a 1-7 to 0-6 advantage at the break.

The inclement weather and slippery under foot conditions made life difficult for both sets of players.

Despite being outscored by six points to three after the resumption, Glenswilly held on for their third outright victory since 2011.