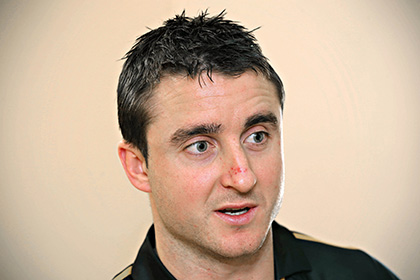 The Kilkenny footballers are celebrating a rare success this evening after they got the better of Scotland in the All-Britain JFC final in Edinburgh.

With 14 clubs represented on the squad, the black and ambers now progress to play the Connacht champions in the All-Ireland series.

Well done to the KK footballers and my old buddy @DavidHerity on the win this evening #champs https://t.co/zhITvLdi6a