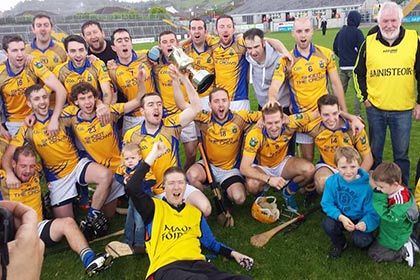 Calry completed a four-in-a-row of Sligo SHC titles with an emphatic 23-point victory over Western Gaels at Markievicz Park yesterday.

Played at a curtain-raiser to the SFC final, the game was as one-sided as the scoreline suggests with Calry doing as they pleased, despite playing the last 22 minutes with 14 players after wing back Fiachra Coyne.

A hat-trick of goals from Kevin Gilmartin ensured a comfortable win for the champions after Western Gaels had opened the scoring from a Daniel Kirby free. St. Joseph's went on to lead by 2-7 to 0-2 at the break before doubling that tally in the second period. 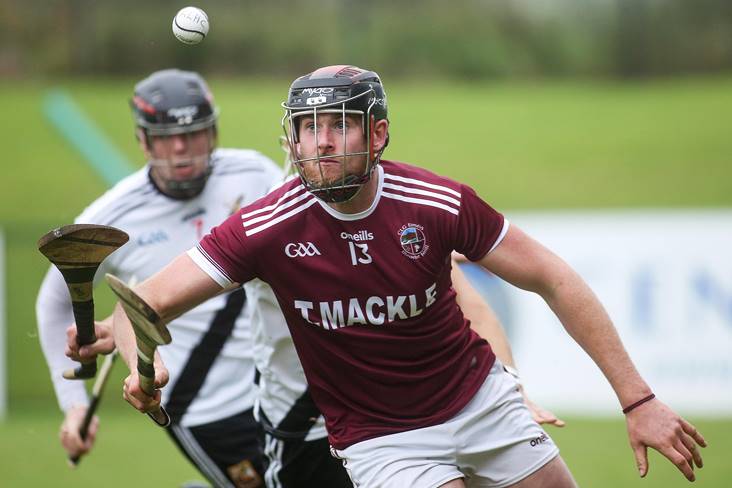