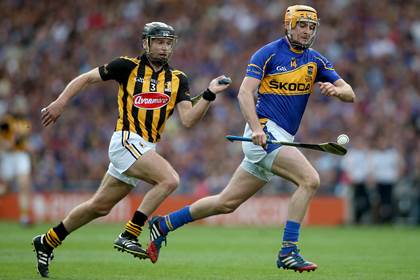 The long-serving Fenian's full back suffered the injury just before half-time, but returned for the second half to help the Cats to a 2-17 to 2-14 win over Tipperary.

"It [the finger] doesn't feel as bad now that you've won. These bumps and bruises feel a lot better now," he said.
Delaney took satisfaction from Kilkenny's improved defensive display after they coughed up 1-28 (1-24 from play) in the drawn game.

"We had a point to prove after the first day," he continued.

"We were lucky enough to get the draw. Usually if you play badly in an All-Ireland final you have to wait 12 months or two or three years. We were lucky that we only had to wait three weeks and we learned from the first day."

Meanwhile, Brian Cody has described Delaney's brilliant goal-saving hook on Seamus Callanan in the 18th minute as one of the game's defining moments.

"That was a magnificent piece of defending," the manager enthused. 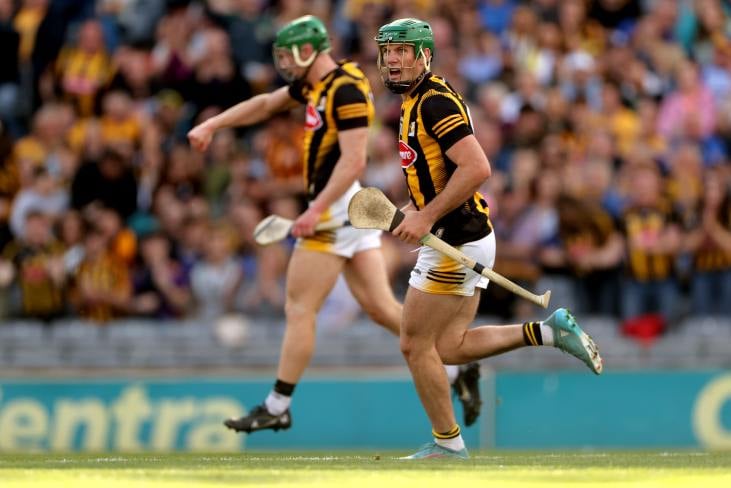