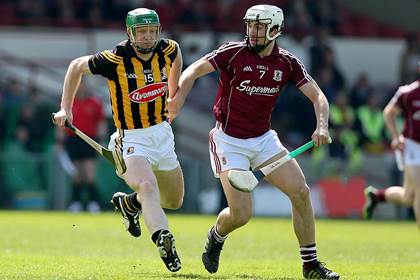 Ronan Burke is named at full back, Daithi Burke at wing back, Brehony at midfield and Mannion at top of the right for the O'Moore Park clash. All four have been rewarded with starting places after impressing in the Tribemen's run to the Allianz League semi-final.

Team captain Joe Canning, who missed most of the league campaign due to Portumna's All-Ireland club success, will wear the number 15 jersey with Jonathan Glynn placed at full forward.