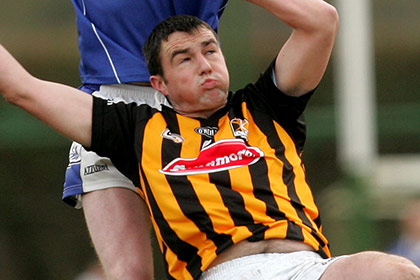 Despite having played against the wind, the holders led by 1-5 to 0-5 at half-time thanks to Robert Shore's goal. However, Stephens, who included Kilkenny hurling stars Jackie Tyrrell and Eoin Larkin in their line-up, fought back after the restart and looked the most likely winners when Eoin McCormack's goal edged them into a 1-9 to 1-8 lead.

But Muckalee dug deep as late scores from Colin and Eoin McGrath saw them over the line. They will now go on to represent Kilkenny in the Leinster club intermediate championship.