Barney relieved to get second chance 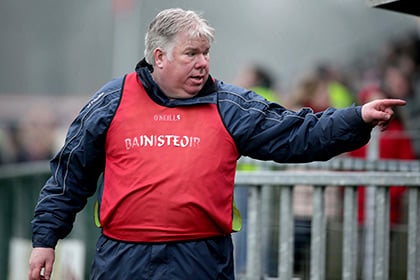 Full back Ciaran Egan's last-minute '45 means the sides must do it all again next Sunday in Dr Hyde Park, and Breen admits that Leitrim have plenty to work on between now and then.

"It's a short turnaround but it's the same for both of us. But I'd rather be playing next weekend than be out of the championship," he said.

"Today's performance wasn't good enough over the 70 minutes, we were good in patches. London played very well but we felt they scored the goals against the run of play. They were two very soft goals from our point of view, especially the second one - it was just opportunist.

"We worked very hard, we showed great character and resilience to pull out a draw in the end." Tweet