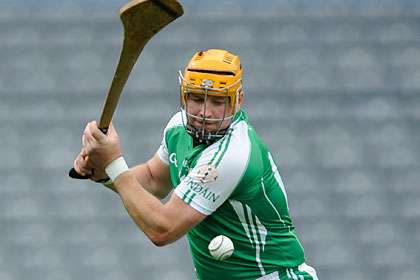 Substitute John Grealish scored an injury-time goal to give St. Gabriel's victory over Kilburn Gaels in an exciting London SHC final at Ruislip.

Grealish fielded Aidan Ryan's delivery from a free before turning and firing to the net to hand the Wembley-based club their 15th title. The winners should have been more than 0-5 to 0-4 ahead at the break and looked set to pay for their first half wastefulness when Limerick man Donie Reale gave Kilburn the lead for the first time with a goal four minutes after the restart.

Gabriel's responded by scoring five of the next six points before Kilburn reeled off an unanswered 1-2 - their second goal coming from Henry Vaughan. But back came St. Gabriel's to level with three pointed frees from Cork native Martin Finn before Grealish made himself the hero of the hour with his late strike. 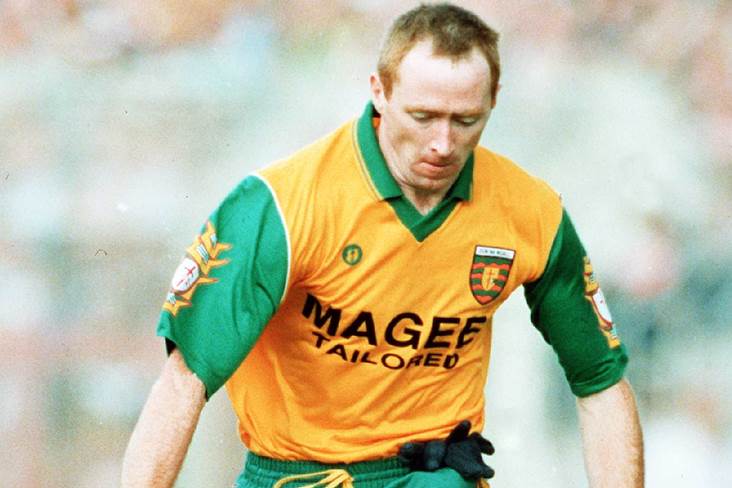 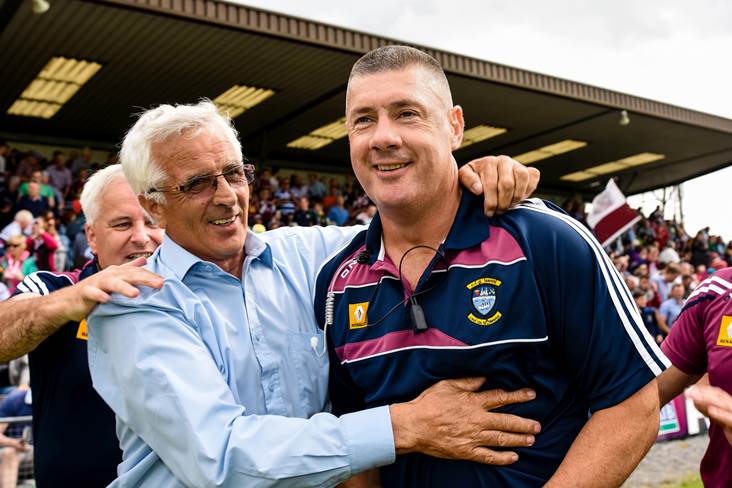 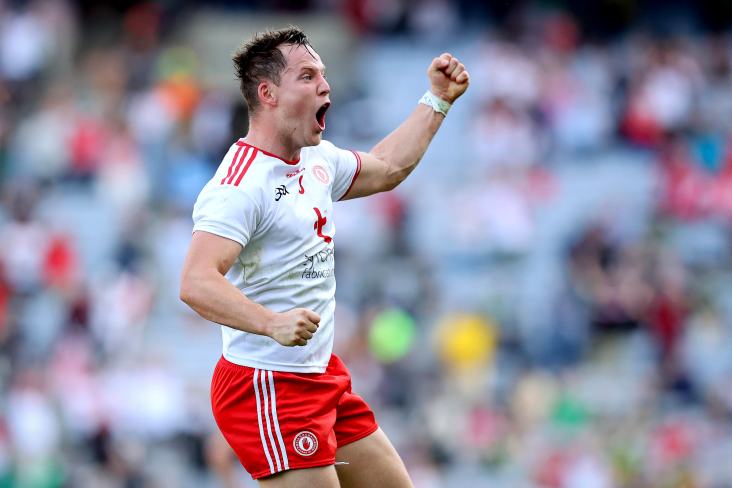