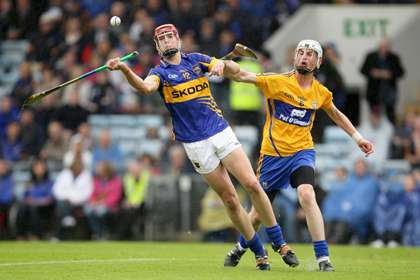 The Premier County played second fiddle to their opponents in the early exchanges and conceded a goal to Shane O'Donnell in the third minute but they settled soon after with four points from midfielder John McGrath helping to parachute them into a 0-6 to 1-2 lead after 16 minutes.

Corner forward Stephen Cahill was also impressive for the winners during the opening period and he added a goal to his three point tally in the 29th minute and Tipp led by 1-10 to 1-4 at the change of ends.

The Banner County came back strongly during the third quarter and cut the deficit to two points by the 42nd minute with Niall Deasy (3), Bobby Duggan (2) and Jamie Shanahan raising white flags.

McGrath then hit a penalty over the bar but made amends with two late frees to secure the silverware for Tipperary.