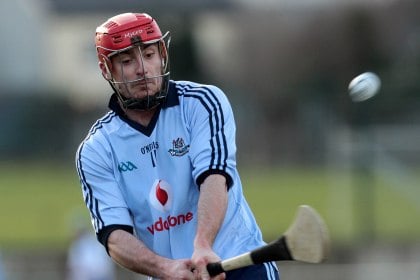 And while he will sit out next Sunday's provincial decider, the centre forward will be available for the Dubs' next game. If the CCCC had deemed that O'Dwyer's strike with the hurl on Galway's Shane Kavanagh was a Category 3 offence, he would have been banned for eight weeks.

But because the CCCC decided that the Tipperary native's action was a Category 2 offence, he will only miss the Leinster final. Tweet