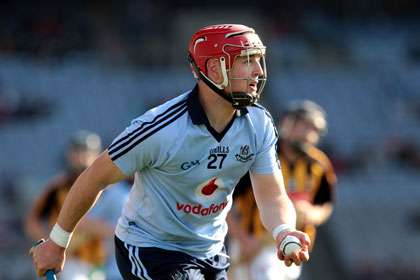 The Cuala attacker has endured an injury-plagued season and came on a substitute for just seven minutes at the end of the Division One league final and for only 14 minutes against Offaly in the Leinster SHC.

However, his recuperation received a setback on Saturday night at Tullamore when he got injured again in the win over Galway.

Treacy lasted for just six minutes after being introduced by Anthony Daly as a sub and he now looks a major doubt for the Leinster final. Tweet